The SS of America or Social Media #Deepstate

I have been writing about this for several years. I called it the 4th Branch of Government in the Obama years. Today, it is a part of the #deepstate or the SS of America. They are trying to control what we think and do. Our constitution is of no value to these companies. They have billions from Americans online and now are using to control us. hey are the fuel for the left trying to kill free speech. And I would go as far to say, a form of a coo to circumvent the laws of America.

Read more on this at Brietbart

Gab, a free speech-orientated social network, has been given five days to change domain services from its provider Asia Registry, who claimed their domain will otherwise be terminated.

By all appearance Australia doesn’t have freedom of Speech or at least their companies have no protections.

Tucker Carlson Spoke to this also

It appears that this is a world wide issue for American companies. My other articles 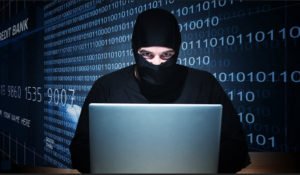